The exposure triangle has three vital elements that include ISO speed, shutter speed and aperture. All the latest versions of DSLR contain the Auto modes. These automatic modes instantly pick up the right shutter and ISO speed along with aperture to bring out good exposure. The camera arrives at the right combination of these three elements based on the availability of light. But these features can also be manually controlled for bringing out more vivid pictures. ISO speed is measured through numbers. A smaller number such as 100 emphasizes lower sensitivity to light whereas numbers such as 800, 1600 represents greater sensitivity.

Shutter speed is characteristically measured in terms of fractions of a second. By maintaining a slow shutter speed, more light enters into the camera sensor. A slow shutter speed is often used for shooting in the late evenings and night. A fast shutter speed helps in freezing the movement. Most common examples of shutter speeds include 1/15, 1/30, 1/60 and 1/125 of a second. While considering the aperture, it is measured in f numbers. The focal ratio or the f numbers such as f/1.4, f/2.0, f/2.8 indicate the depth of the field. Smaller aperture contributes to larger depth and larger aperture contributes to a smaller depth. Understanding these basic elements augments your photographing experience. 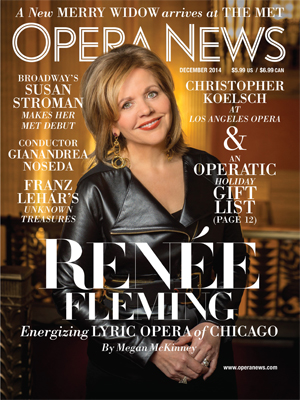 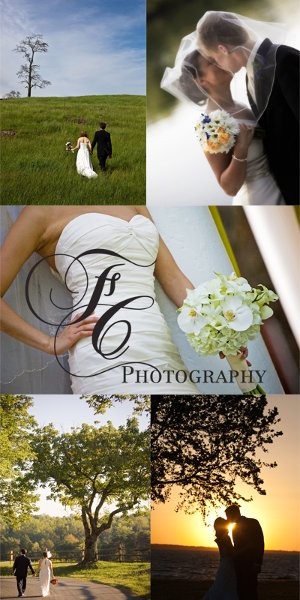